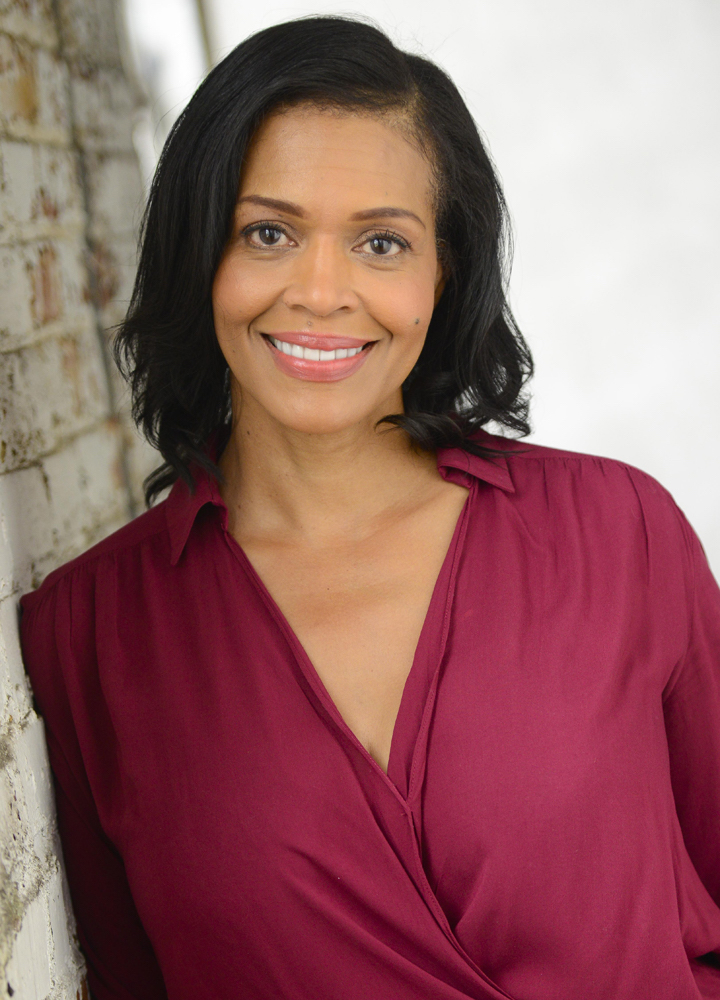 Our team of agents have unquestionably the most experience and knowledge of any agency in the region, and that experience and expertise is what puts us ahead of the competition.


With offices in both Pittsburgh and Cleveland, as well as affiliates in Toronto, San Francisco, New York and Los Angeles, The Talent Group offers the best and largest selection of experienced professional talent in the region.

The Talent Group was founded in 1994 by Stephen Black and Richard Kohn becoming the first SAG-AFTRA franchised talent agency in Pittsburgh. Together they have over seventy-five years combined experience in the entertainment industry; in front of the camera, as agents and in television and film production. Mr. Black was a successful actor,director and highly respected acting teacher in New York, Toronto and Los Angeles. Mr. Kohn was a voice-over agent at J. Michael Bloom & Associates in New York and then worked in Los Angeles, as Director of Program Development for D. L. Taffner where he developed television pilots for all four major networks.

The Talent Group represents a strong and diverse roster of both Union and Non-Union talent. As well as having the top print, on-camera and voice talent in the region, The Talent Group represents an incredibly strong roster of models, actors and national voice performers in Los Angeles, New York, Toronto and across the country. As such, our clients include some of the top advertising agencies, recording studios and production companies nationally and internationally, as well as the best photographers, studios and agencies locally.

Over the past twenty-five years, The Talent Group has established a reputation as the hardest-working talent and modeling agency in the region. Whether you are a client needing our help and expertise, or a talent seeking representation and guidance, we welcome the opportunity to help make you and your next project a success.